Doing a city tour in Puerto Princesa is much easier compared to other cities in the Philippines. Once you landed in the airport and hire a tricycle to go to your hotel, that same tricycle will offer you a city tour package and Honda Bay Package. Generally, these tricycle drivers are honest thus they will not take advantage of you.

Tricycles are not as comfortable as the Vans that the hotels and travel agency offer. But Tricycles are far more cheap and flexible.  we hired a tricycle for Php700.00 for the city tour and Php400.00 for the Honda Bay tour (well I think his price Honda Bay in expensive).

Renting a boat in Honda Bay could be expensive if you are
alone or you are just two. A boat who could accommodate six person could
cost you around Php1200-Php1300. If you could divide the amount, much better!     Two characteristics of a traveler are being courageous and having a lot of guts. You need those traits to make your travel cheaper by inviting
people to join you! So I invited 4 foreigners to join us! Two couple from Czech
Republic and Austria joined us in our Honda Bay Tour!

Our first stop was Luli
(Lulubog, Lilitaw or Rise and Fall) Island. We spend 30 minutes swimming, snorkel and a
little bit diving in Luli Island beforewe
headed to Pambato Reef. In Pambato
Reef, we weren’t able to snorkel well because the water was too wavy. According
to the boatman, PambatoReef  is the best spot to snorkel as the name
implies – their Pambato or bet. Well
that wasn’t quite true when were there.

We didn’t able to see Snake
Island because according to the boat man, DENR closed it for a particular
reason. Much worse, on our way to Pandan
Island a heavy tears from heaven blowed us away to get back to the main
island. Sayang talaga. But at least the
boat man gave back less than half of what we paid to them. 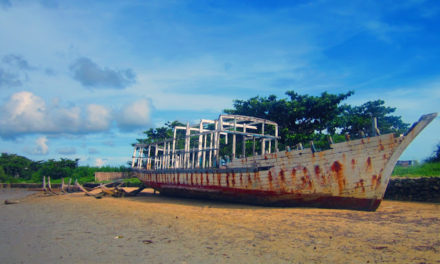 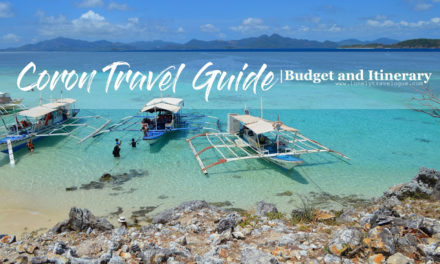 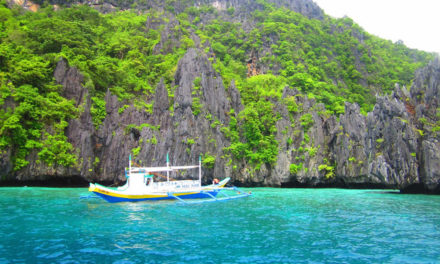