Travel Goals Within Reach at Solaire 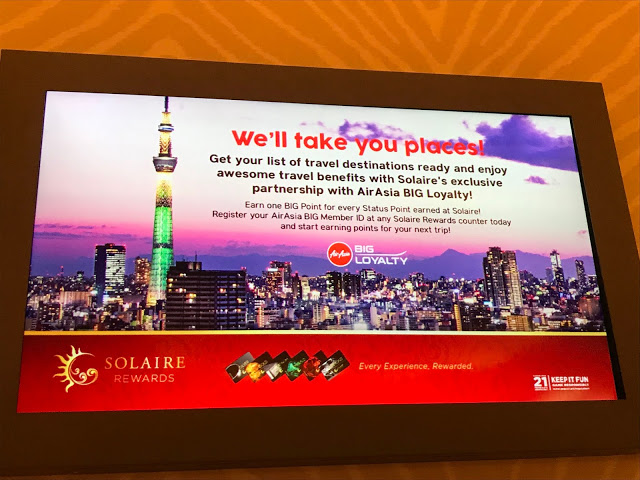 There is a new way to earn more AirAsia Big Point!

AirAsia and Solaire Resort & Casino has partnered to make the dream of traveling within reach. Traveling is a way to enrich the mind and understand the numerous cultures of the world. For many, checking countries off their bucket list is a life-long dream. Fortunately, the developments in the travel and tourism industry have paved the way for loyalty programs to reward its members with travel miles in every purchase made.

Each Solaire Rewards Program card holder starts at the Silver Tier and moves up to Gold, Platinum, Emerald, Ruby and finally the Diamond upon earning the corresponding Status Points needed. Loyal Solaire Rewards members will be closer to their ideal destination when they reap travel rewards from the Status Points that they earn.


“AirAsia’s presence globally allows us to continue providing our guests with memorable experiences that go beyond our property. We are delighted that we can reward our loyal Solaire Rewards members with AirAsia exclusive privileges no matter where they are, and fully enjoy their dream destinations.” said Cyrus Sherafat, Solaire Resort & Casino’s Executive Vice-President for Casino Marketing.


AirAsia BIG Loyalty Chief Commercial Officer Victor Kaw said, “Solaire Resort & Casino offers their customers a multitude of activities and services to enjoy, from recreation and dining to entertainment and shopping. We are excited that we can now extend the privileges of AirAsia BIG Points that are just as valuable as cash to their customers, taking them further around the world easier, faster and better than ever.”


Make every Solaire experience count and let your loyalty reward you with your big dream. Sign up to Solaire Rewards and AirAsia BIG Loyalty and start earning points to your next destination.


The company’s flagship property, Solaire Resort & Casino, is an integrated destination resort on an 8.3-hectare site in Manila, Philippines and the first to open in the government sponsored (Philippine Amusement and Gaming Corporation) economic development zone known as Entertainment City.

AirAsia BIG Loyalty was named the Loyalty Programme of the Year in 2016, and won gold for Best Regional Loyalty Marketing Campaign, Best Use of Direct Marketing, and Best Use of Social at The Loyalty & Engagement Awards 2016. In 2018, it received the Best Use of Technology Award at the 10th Annual Loyalty Conference and Awards. It also took home a gold for Best Loyalty Programme – Travel/Hospitality at Loyalty & Engagement Awards 2018. 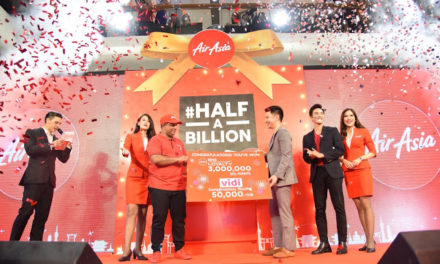 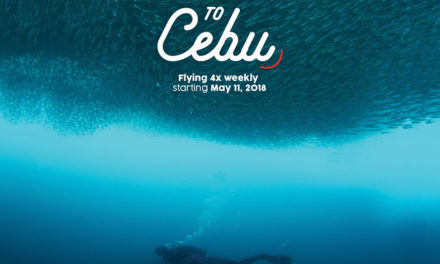 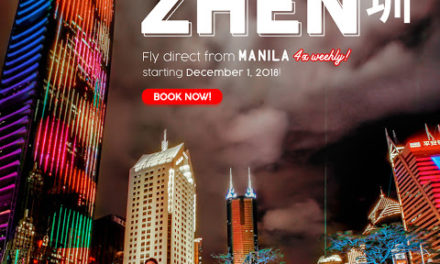