Cabongaoan Beach and the Death Pool of Burgos, Pangasinan 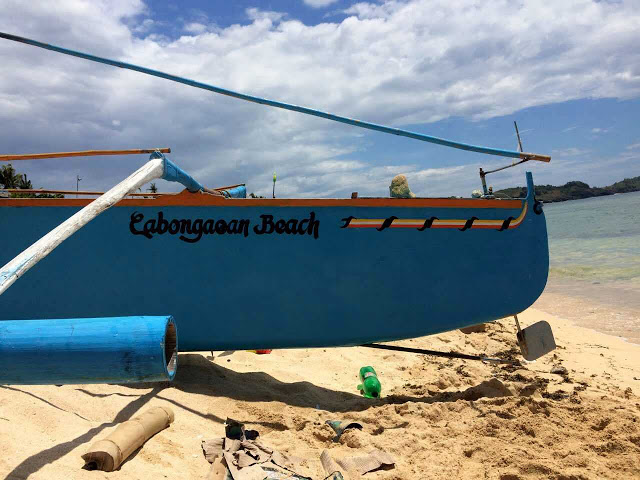 Whats the rave all about?

It all about the so called “Death Pool” in Cabongaoan Beach in Burgos, Pangasinan. It became viral because of Facebook in general until local media organization ride to the heat. The Death Pool was featured in the two biggest network in the Philippines then boom, everybody want to dive in the Death Pool.


Before you get to Cabongaoan Beach and dip and dive in the Death Pool you have to take that more or less 7 hours drive from Manila. Easy right? But from my perspective its worth the joyride and adventure. Whether by commute or by private car, you’ll enjoy the landscape of Pangasinan. Better if you have car, you can stop by Calasiao and grab some puto or rice cake, you can buy boneless bangus in Dagupan or Lingayen, do church hop in every town of Pangasinan or just a stop by a water melon stall in Alaminos. Life is good, enjoy it, don’t waste every opportunity.


It becoming a ritual to go on a beach trip every April with my girlfriend’s – Lana – family. It her and her two sister’s birthday month. Its a big celebration for their family. Last year, I was able to join them in Bolinao, Pangasinan. This year they decided to ride the wave to the Death Pool or Cabongaoan Beach in Burgos, Pangasinan.


The day has come and we all prepared to drive to Cabongaoan, Pangasinan.


We stop by Burgos, Public Market to buy some perishable goods like seafood and other stuff that we will be needing for the trip. I notice that they no longer speak Pangasinense in this part of Pangasinan. The people speaks Ilocano maybe because the original settlement in this area are from Ilocos.

We arrived in Vida La Vida Resort in Cabongaoan Beach under the intense heat of the morning sun. Not a problem for me because we came there for the sun and the sea. But before I dwell in the call of the beach, I rested first after preparing the things that we need in the kitchen.

At 4:00PM I woke up while the sky was crying. It ended after a few minutes then the sun shined mightily again. Lana and I decided to walk Northward to the Death Pool. We passed by sharp rocks which I think are big corals on the shore. The scenery are nice. My summer colors – blue and turquoise water with the character brought by different rock formations.

We walked for about 15 to 20 minutes with stops for photo ops and appreciating the allure of the sea. You will have to walk slow because walking on the sharp rocks might get hurt if you don’t wear a proper foot wear. Wear at least your Sandugo sandals or buy an aqua shoes. A good all-purpose shoes is also an excellent choice.


When we arrived in the Death Pool, there were a lot of people sitting on the side of it thinking if they will jump or just sit around. I on the other hand stared at it and after 10 seconds I jumped on it.


Oh God! That’s deep and cold! I could not make any move but to repeat the jump until sunset.

I thought the Death Pool is dangerous because the waves and the sharp rocks on the side of it. I was wrong. The waves will get contained when it hit the Death Pool. The waves actually gives the pool a nice draining effect. The rocks around it, on the other hand are not sharp. People who could not float holds on that so that they wont drown. After all, Death Pool in Cabongaoan in not deadly like its name.

The Death Pool is a nice experience but I guess Cabongaoan Beach is more than that. When you on the other side of the beach, you will also be amazed by the rock formation that will give you that new summer profile picture. Its also nice to dip and swim because the water is clean and clear. Actually, the water in Cabongaoan is crystal clean and clear.

The sand in Cabongaoan is fine but not that white but good enough to be called a white sand beach. Do not compare it with Boracay or Calaguas please. Just like in Tambobong in Dasol and Patar in Bolinao, some parts of the main beach has withered sea grasses that makes the smell not so nice. Despite of that, Cabongaoan is a nice beach getaway for family and friends.


Watch my short video of Cabongaoan Beach and the Death Pool: 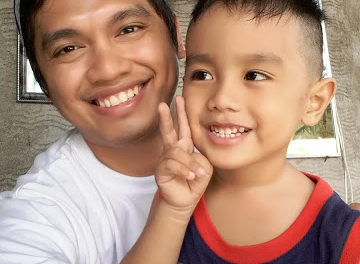 The Road to Lingayen – A New Year’s Eve Narrative 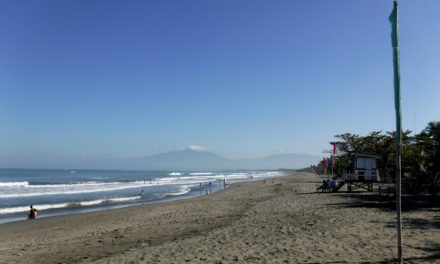 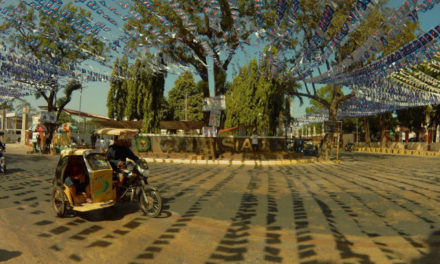 I Keep Going Back for Puto Calasiao 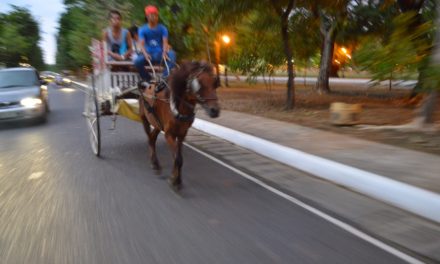 10 Places to Visit in Lingayen and Calasiao in a Day