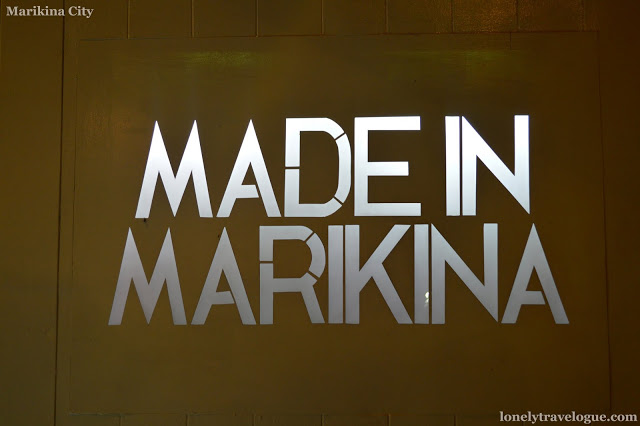 But because of low priced China imported shoes, the shoe industry in Marikina dwindled during the 90’s.

The local government, however, is making every effort to bring back the glory and improve the Marikina Shoe Industry by doing a ten-weeks celebration of artistry and commerce among the Marikenos. The Marikina Sapatos Festival 2015 is full of activities from the weekend fair which will highlight the products of Marikina City to Zumba, Food Fair, Cooking Demos, Film Showings and Variety of Shows.

To kick off the festivities, I was invited by the Marikina Public Information Office together with other bloggers from Marikina and some media practitioners to have a glimpse of what Marikina can offer. Curated by Mr. Bryan Tenorio – a Marinina born and renowned shoe and fashion designer, we visited three of the known shoe manufacturer in Marikina.


In Briston factoty we saw how men shoes are created from the cutting of leather to assembly also known as Kasa. We learned that Marikina shoe maker has their own dictionary of shoemaking jargon that only them can understand.

Bristol Shoes is a success story of a family corporation dedicated in creating shoes for men. They started their business way back in 1982. Bristols classic and contemporary shoes is available in Market! Market!, SM Department Stores, Robinsons Department Stores, The Landmark, Sta. Lucia Department Store, Marikina Shoe Gallery Riverbanks Mall and Wellworth in Fairview and UP Town Center.

Our second stop was Valentino Shoes Inc., in Malanday Marikina City. Their shoe production is housed in an old structure with nostalgic facilities where woods and memories dominates. Upon entering the showroom you would see that they are creating classic and elegant shoes for all ages.

Valentino Shoes is one of the oldest shoe manufacturer in the Philippines. They started creating shoes way back in 1932 but it was only incorporated in 1973.

Most of their shoes are for casual attire but they also cater to military and safety shoes.

Most of Gibson’s product are dedicated to our men in uniform. They, however, now have a shoes for casual attire, This line of shoes is called Antonio’s after the owner’s name. I can vouch the quality and aestetics of their casual shoes.

Because Marikina is the “Shoe Capital of the Philippines” we went to the downtown area where a lot of old houses and structures are located to visit the Shoe Museum.

In the Museum you will see a pair of shoes of the most famous people in the Philippines in the field of arts and politics.

The Marikina Sapatos Festival is a chance for us not just to buy local and quality made shoes from Marikina but also to know the history and heritage of the shoe industry. This festival will last until December. You better go there and buy a pair or two of Markina Made shoes for your love once 😉 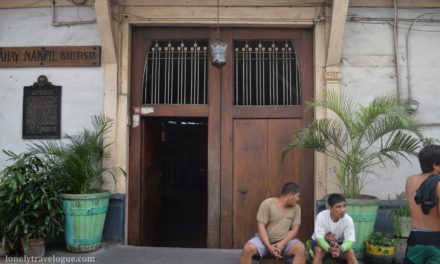 Bahay Nakpil-Bautista: Treasure in the Heart of Quiapo 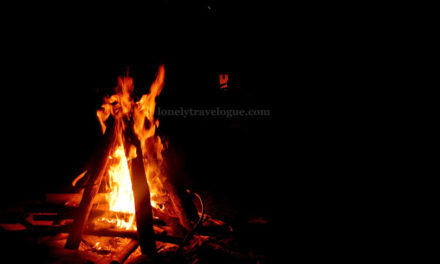 Before You Light A Bonfire 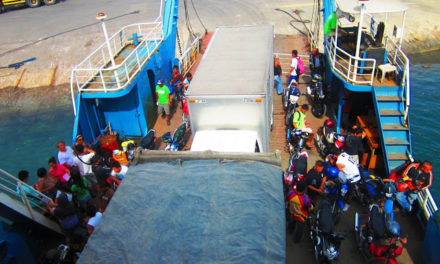