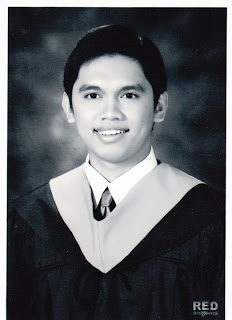 Jherson P. JayaBSC EconomicsUniversity of Santo TomasManila, Philippines Streets are crowded by exited graduating students. Some of them will make into their dream school. Some will not. Everybody are aiming for the UP, UST where I graduated and the two forever rival school the ADMU and DLSU. Some will enroll in a more specialize institution like Mapua or DLSU – CSB. On a worse note some will not make into college as their parents can’t send them to school anymore. These kids now have to relay in their own resourceful way of getting into college. Some will finished the era of formal schooling and will now enroll in the university where everybody is mandated to pursue – the school of real life. Lucky are those are in top schools, as early as Febuary they are receiving letters of invitation to work for a specific company or the company goes to their school to recruit the best and the brightest.   All of those will not come, not before we wore our toga and graduation cap; walk in the aisle towards the stage and receive the diploma you earned for four or five years. Sweet moments isn’t? The day you always wish to come finally arrived. The day in which your parents are proudest people on earth. Its like a winning moment in the Olympics where in the price is priceless. The feeling of ‘here I am world, get ready for me‘ will over explode your excitement and dreams. That day on which you are also proud not just because you finished your college life but the fact that you didn’t fail your parents and hand them your diploma is one of the greatest thing you can do for your parents.

That was my feelings and thought that running to my head three years ago when I walked in the stage of PICC. Oh that was a long time ago and still the feeling lingers on me every March. Life in school and life on the streets are the same. The only difference is that grades are recorded in school and it will perpetually reflect on your transcript. But on the streets your life is yours. There are second chances as contrary to what other says that there are not. You can’t easily change the fact that you did that or said that, yes its all been said and done. But the moment you realize your lapses and mistakes you have the power to change it and make it better. Impressions can effect the perception of people but you always have chance to redeem yourself. There are things that you will regret and there are things that you can change. Like in school you will graduate on a certain attitude, belief, perception, understanding and a lot if you allow yourself to graduate upon.   For this reason let me share to you the two major things I graduated after I became a traveler or backpacker – the thing that I love doing. I won’t name a lot of things I wanna mention the two most important and I am most proud of that I overcome.  Here it goes…   1. I never haggle too much. I believe I am qualified to be a budget traveler.  But I also believe that the locals selling souvenir items have lives too. These are the  people who feed 4-5 children three times a day and sends them to school as well. As a traveler I know the prices of such and such so, at least I haggle but not too much. hehe… So I believe a responsible traveler also acknowledged the livelihood of the local folks.

Souvenirs in the streets of Bacolod City. I remember my best friend who was haggling too much with the local vendors on the streets. When I told her in front of those vendors to stop haggling too much because these folks are getting their livelihood by selling these bracelets, she got mad at me when we get back to the hotel. That was my bad… hehehe   2. I remember, before I had my blog and Facebook was my only outlet of my travels, I will never miss a spot without my face on it. Hahaha… So I think and I believe I graduated from doing excessive vain shots in ever corner of the place. Though I am still having these kinds of shot, you will now see the difference of my shots before from my shots today. Maybe before my purpose was to show to the world that I have been to that place and post it on Facebook (yabang hehe). But now my purpose is to show to the world how beautiful is that place on my own eyes.

This was my first ever travel as an adult. Not really an adult because I was just in 4th year college here. This vain shot of mine was taken in Baguio Cathedral way back in 2009.

Our ‘real’ school is the world we are living in. We will never graduate in this school called life. What we do rather is to unload ourselves with the itty-bitty stuffs and sometimes immature thinking and attitude to move forward and be the best that we are. The ceremonial marching is just the representation of our passing of a certain stage of life. The real race is to go out of the street, pack your things and get lost in the wilds of your world. God has provided a niche for all of us. We have a certain place here on earth. As a banker, a student, a church leader, a backpacker and wanderer of this world I have become what I am because I allow myself to contemplate and to graduate from my immaturity. 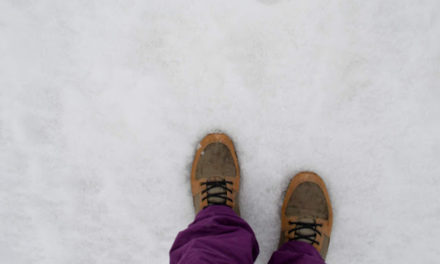 How to Pack Clothes for Cold Weather 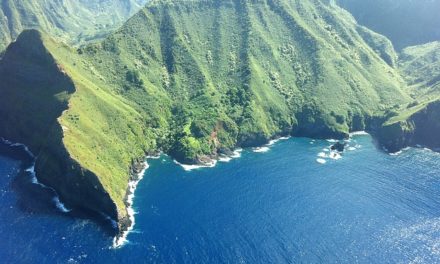 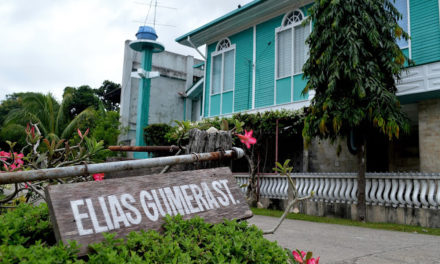 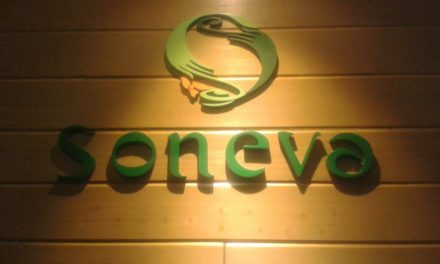