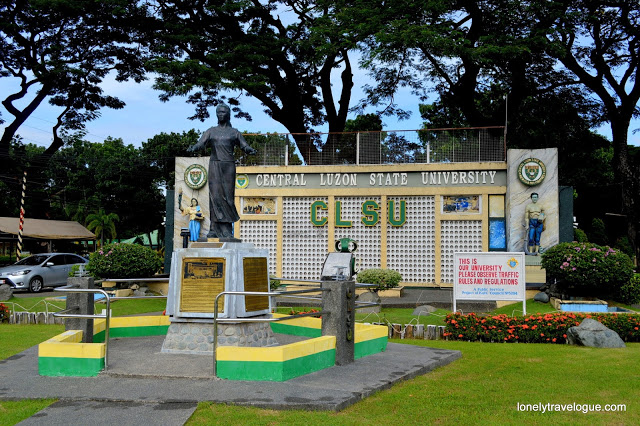 The Science City of Munoz, Nueva Ecija is less than an hour away from Cabanatuan City, the economic capital of the province. Munoz is the home of the Central Luzon State University and the Philippine Carabao Center. The two institution made Munoz an interesting city to visit in Central Luzon. Both institution is geared towards uplifting the lives of the farmers – the Central Luzon State University (CLSU) is the premier university in Southeast Asia for agriculture while the Philippine Carabao Center (PCC) is focused on research and development of dairy products towards high-yield.

Central Luzon State University (CLSU) I never thought that we will be visiting a very relaxing university in Munoz, Nueva Ecija. Our only agenda in Muzon is the Philippine Carabao Center that I thought is located inside the CLSU campus. PCC is indeed located inside the campus but it also has a big facility beside CLSU.

When we entered CLSU, I was amazed how big it is. It even has its own tricycle organization that serviced the students and the staff. The whole campus is covered by trees and lush vegetation all over.

CLSU has its own Sunken Garden.

According to its website, CLSU is one of the premier institutions of agriculture in Southeast Asia and known for its breakthrough researches in aquatic culture (pioneer in the sex reversal of tilapia), ruminant, crops, orchard, and water management researches. It has been placed in the 100 most significant schools is Asia.

Central Luzon State University a declared as a Cultural Property of the Philippines due to its high historical, cultural, academic, and agricultural importance to the nation.


Since the 658-hectare campus is too big for foot tour, we contracted a tricycle to tour us around the university. Tricycle fare is Php10 each way to any point of the university, so I thought Php100 for a quick tour is enough for an hour or two.

Our first stop was the CLSU’s own Rizal Park. Beside the park is the Chinese Garden. I like the idea of having a Rizal Park inside the university. It should be a reminder to students how Rizal fought for our liberty. Rizal’s academic excellence in and out of the country should also be an inspiration to students.

What really caught our attention are the manicured roads of the university. They planted mahogany trees on both side of the road making it an amusing spot for picture taking. I think this is a good spot for prenup and other photo shoot activities.

According to the tricycle driver turned guide, locals would usually hang out in the university park during weekend with their food. Its a place for family day! It reminds me of UP, Quezon Memorial Circle and Luneta. You should bring an insect repellent when you visit this place because there are a lot of mosquitos in the park.

The park also has its own manicured road that is made more dramatic by the unpaved road and dried leaves all over the area.

PCC was established in 1992 to cross-breed carabaos that can provide high-yield of products such as milk and meat among others.

We weren’t that lucky when we visited the PCC inside CLSU, the milking was already over. They milk the twice daily, one in the morning at around 4AM and one in the afternoon at round 2PM. Nevertheless, the caretaker of the facility allowed us to feed the water buffalo and to take pictures of them.

After we fed the carabaos for almost 30 minutes, we decided to buy some dairy products in the PCC Product Outlet inside CLSU.

PCC Dairy product is also available at Milka Krem, still in the PCC complex in Munoz. Milka Krem, a cafe where you can dine, packed their own dairy product in the most presentable way. Milka Krem is more expensive than PCC Product Outlet. 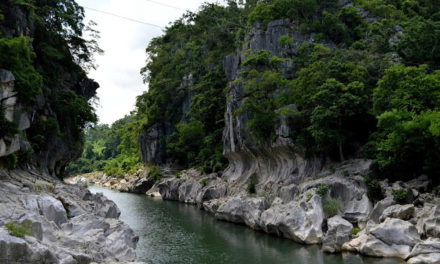 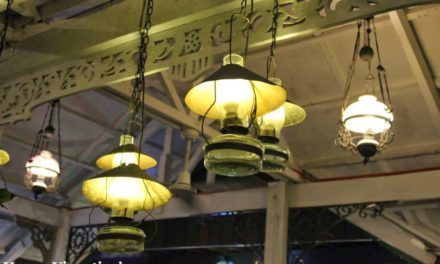 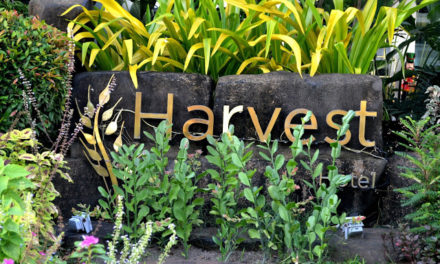 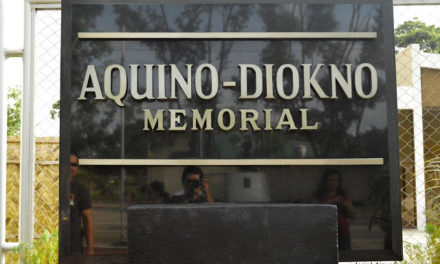