The Woman Who Moved Me in Port Barton 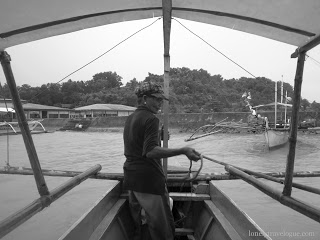 The strongest man I know are not a men. They are the life of our home. They gave us breath and feed us with their breast. We adore them, loved them, hate them, search for them and will miss them. I am not just talking about your mother, but the woman of the society.   We live in the world where we, the men dominates everything. Earth is such a patriarchal world. The women of history came left behind until we hear stories of heroine fighting for their country, for their belief, their love and stand in the society.   Now you see these women still waging the war for their specific purpose or their families. There is still a battle our woman in the Philippines are waging. It though shifted from the macro battle of Gabriela Silang’s fight for freedom to each children’s daily survival and bright future ahead.

Men are suppose to do his part, many are doing it good but some do not. Reality in the Philippines shows that more women are becoming the head of the family thus is now the breadwinner providing food, shelter and security for the family.


During my 12 days Northern Palawan Adventure I was touched by the lady moving locals and tourist from Poblacion, San Vicente to Port Barton vice versa. I was hesitant at first if this sixty years old lady could bring me to my next destination or maybe it could be my last destination. I had no choice then but to hire her for Php200 because there was no other way to get to Port Barton. My flight was within two days and I have to be in Port Barton as planned. My guide assured me that I am very safe with her – her name is Lola Magdalena or known by the locals as Nandaleng.


Nandaleng could just sit and relax in her properties in Port Barton. She could just have enjoying her life with the remittances from her daughter in Europe. She chose to work still and do not asks for money from her children. She said I could still work and she don’t want to burden her family.


Like many of the women in the Philippines, Nandaleng is a good provider even until now with one of her children is still with her. Like an expert sailor she will maneuver that boat like she is doing it for like 30+ years.

You would often see mothers in their 40s carrying big loads of goods to be sold in the community in order to have additional income aside from her husband’s provision. I could imagine Nandaleng doing the same thing. She narrated that before she used to dry fish and sell it in the market. In Singapore I was so devastated when I saw the elderly working in fast foods and food court cleaning your mess after you eat (busboys). I said then, how could a first world society allow their elderly to work in such condition? They had enough of the cruelty of the world I guess. They should have just sit and let their children care for them.

Everything changed when I met Nandaleng. You don’t have to pity them, you just have to salute them. When the values of work is in your veins, it will be there forever, you won’t gonna stop. That’s Nandaleng and the elderly of Singapore. They may not have the same circumstances but still the principle holds the same. Women are the strongest Man I know. Seeing more of the like do not diminished my being as a men but rather it makes me want to be a better man to be with a better woman. The more I see them my standard for my future half becomes higher and higher. 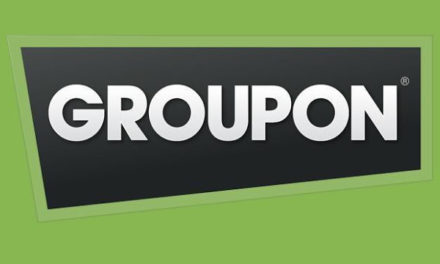 Save Money While Getting What You Need With Groupon Coupons 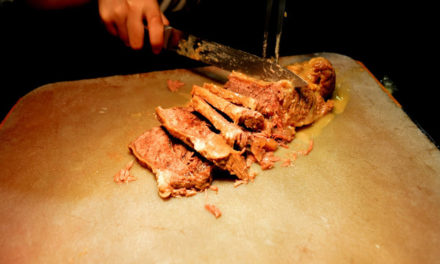 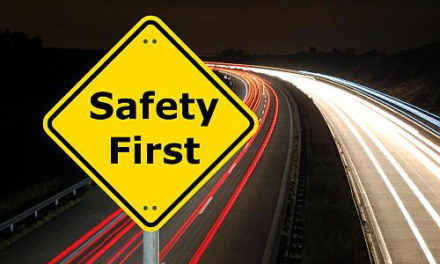 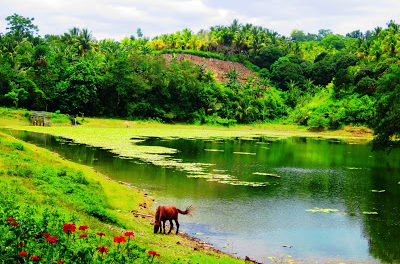